Two questions: what’s your most convenient way to pay for your online purchases?

Next – how likely is it for you to continue a purchase if your preferred payment method is not offered?

Granted, there are many different ways to answer these questions, but today, alternative payment methods (APMs) are an integral part of eCommerce.

When carrying out a transaction, the actual payment should be an after-thought for the buyer and should be seamless.

A bit of history – there has always been a need to find convenient ways to transact. The original payment method was barter, and it can be argued that the original alternative payment method was cash, in that it removed the need to carry goods to trade. Coins have been around for thousands of years, but it may surprise you that credit authentication is almost as old. As long as 5,000 years ago, the ancient Mesopotamians would use clay tablets with unique seals to indicate credit status, because the volumes of money being traded were not practical to transport. Today, debit/credit cards are still amongst the most popular payment methods around, but they have their drawbacks. Users must pay interest on credit used, security measures can make the payment journey less convenient, and transaction disputes can cost a business a lot of money. Depending on where you are in the world, what you are trying to buy, and who you’re making the purchase from, you may find that using a locally recognized alternative method is an easier proposition.

Technology today has provided consumers with a much wider range of payment options, perfecting convenience and security. While cash and credit are still used heavily worldwide, here are some of the more popular APMs:

An eWallet is a way to store and send money online without having to use a bank, although they can be linked to bank accounts. Examples include PayPal, WeChat, and AliPay.

The first eWallet (or digital wallet) was a vending-machine based payment system developed by the Coca-Cola company in 1997. It allowed people to buy their soft drinks with a text message. Nowadays, there are hundreds of eWallets worldwide, accounting for 44.5% of eCommerce transactions, and they overtook cash as an in-store payment method in 2020. Globally, usage is constantly growing, and it’s worth noting that they are particularly popular in traditionally cash-based economies such as developing countries, as well as being very heavily used throughout the APAC region.

A mobile wallet is an app that can be installed on a smartphone or it is an existing built-in feature of a smartphone. It stores credit card, debit card, coupon, and reward card information. The most popular mobile wallets include Google Pay, Apple Pay, and Samsung Pay.

In places where credit card penetration is low and the unbanked population is high, people rely on their mobile phones to manage their finances. Cash vouchers are very popular in such areas – a purchase is made online, a voucher received, and then cash paid at a participating location. Examples of these APMs in the LATAM region include OXXO, Boleto Bancario, and ToditoCash.

This is a method for making payments directly from one’s bank account and is particularly useful for setting up recurring payments like utility bills. Invented in the UK in 1964 as a paper-based system, it remains most popular in Europe, where it accounts for 4% of eCommerce transactions. Direct debit transactions are immediate and carry no interest charges, providing some key advantages over credit cards.

This form of payment allows shoppers to purchase an item and pay by installments by a pre-arranged later date. It’s growing in popularity – the option is offered by around one-fifth of retailers in Europe, and worldwide accounts for around 2% of eCommerce sales. Klarna and Afterpay are two popular BNPL methods used today.

In many countries, financial institutions have created a network allowing people to easily move funds in between their accounts. Because of the rapid nature of the processing, and the capacity to be automated, this system is useful for things like wage payments, online shopping, gaming payouts and bill payments. Examples of such networks include ACH in the US, SEPA in Europe, Interac in Canada, POLi in Australia, and so on. Digital currencies are the new kid on the block – Bitcoin was only invented in 2009 – but there are now thousands of different kinds and the market is worth over USD 1.2 trillion. To put it simply, these are currencies that exist solely in digital form, validated by a ‘blockchain’, or a chain of recorded transactions that are only registered as valid when authenticated by all users in the system. Currently, cryptocurrencies are primarily used as investment assets, but companies are scrambling to find ways to facilitate their use as day to day legal tender. Nuvei, for example, provides ‘Pay with Crypto’, a service allowing merchants to accept cryptocurrency with the same ease with which they accept fiat money.

APMs – the key to any market

For online merchants eyeing expansion to new markets, localization is key. This doesn’t only mean providing a payment interface in the local language – it means offering the payment methods that the locals are familiar with and trust. Having options for different markets is an essential key to improving conversion and revenue growth. That’s why it is vital that a merchant partners with a payment provider that connects them with the appropriate APMs.

Nuvei supports an ever-growing portfolio of payment methods, currently standing at more than 470. From eWallets, bank transfer networks and local payment cards to mobile-based payments for the unbanked (such as M-PESA), and also online cash payment methods (such as Bancomer and Western Union QuickPay), a single integration provides access to more than 200 markets worldwide. This is in addition to more than 150 currencies, 40 of the most popular cryptocurrencies, and an optimized subscription payment service.

Online merchants today are aware that consumers are spoiled for choice, and failure to provide seamless payment journeys will inevitably impact a business’ ability to grow. Having the right payment partner is increasingly becoming a key aspect for businesses to thrive. 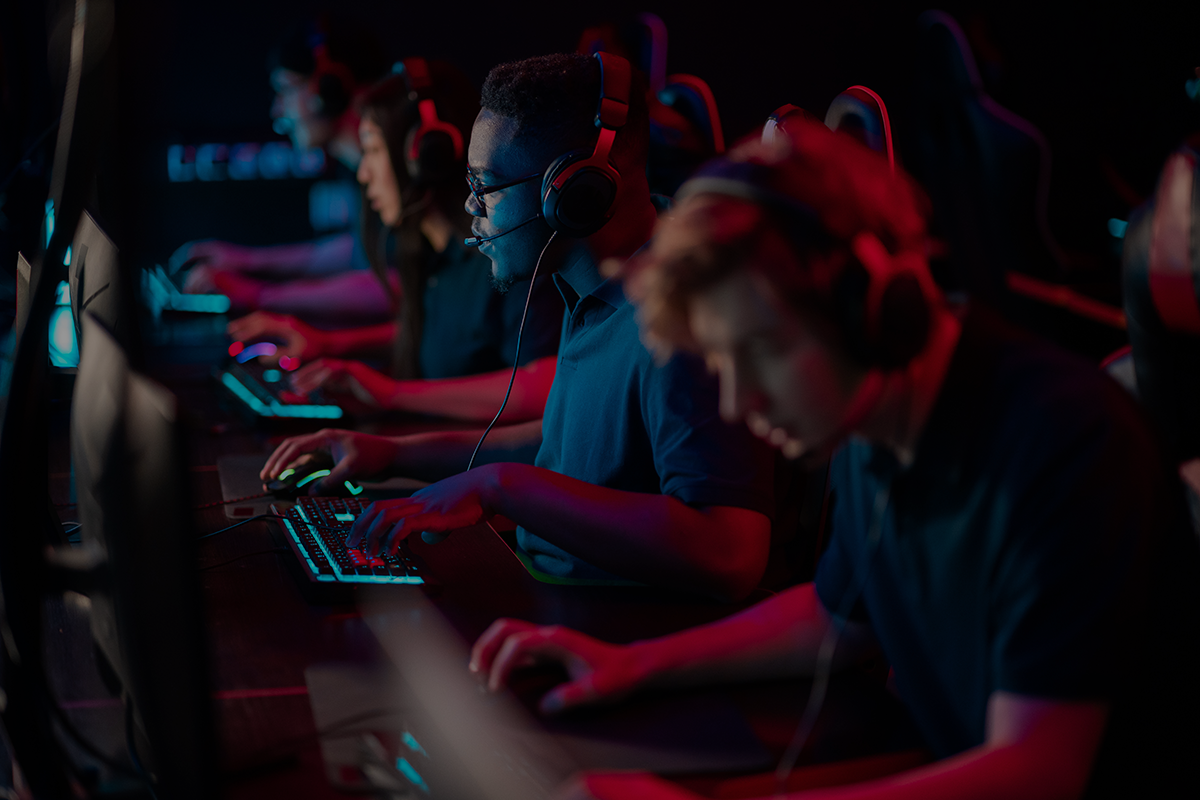 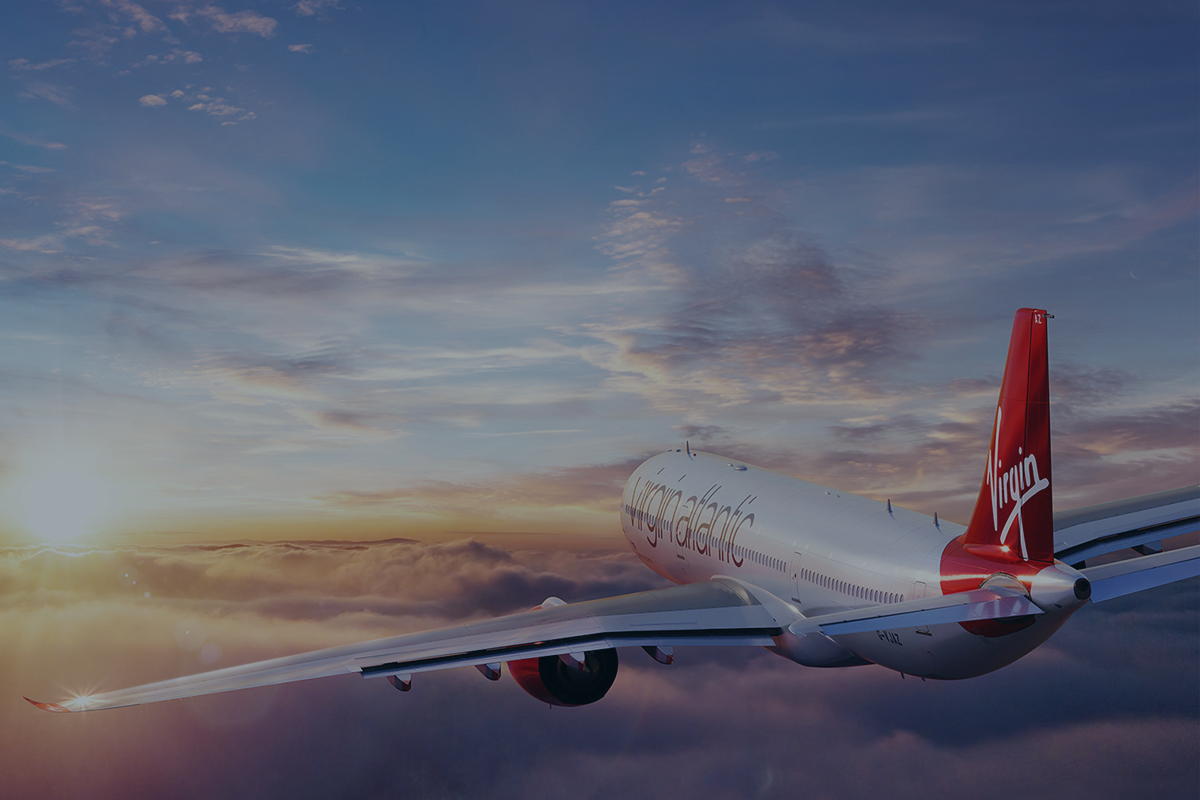 Nuvei has partnered with one of the world’s most prominent airlines, Virgin Meet Nuvei. Our future-proof technology allows businesses to accept cutting-edge payment options, optimize new revenue streams, and get the most out of your existing stack—all on one platform.
Copyright © Nuvei – All Rights Reserved 2022.