The iGaming industry is waiting with bated breath to discover the outcome of the UKGC’s review of the 2005 Gambling Act. In the interim, the future of the industry is under speculation — there is a landmark shift in responsible gaming: loss limits, opt-outs, and a change in the way companies can advertise their services.

Across Europe, we have already seen legislation cap player spending and restrict how and when gambling can be advertised. So, will the UK follow suit?

Not long ago, it felt like every other TV advert was for bookmakers, enticing viewers to sign up, make the most of new customer offers, or to act quickly to get the best odds. These days the tone is entirely different.

Most operators encourage moderation when using their sites. The moto ‘play responsibly’ is now fully ingrained within the industry, just like ‘enjoy responsibly’ is with alcohol. It remains to be seen if the laws governing iGaming advertising in the UK will stay at this level or follow the trajectory of other regulated markets in Europe.

Which Countries have the strictest advertising laws?

Italy and Spain have some of the most stringent advertising legislations. In Spain, strict laws apply to when iGaming adverts can be televised, and gaming companies are not allowed to sponsor sports teams.

Italy, meanwhile, took the decision to go with a blanket ban on advertising, with severe penalties for any business found to be in breach of the rules. Although, since 2019, UK operators decided to follow a self-imposed “whistle to whistle” advertising ban in a bid to take matters in their own hands and protect bettors. It will be interesting to see which direction the UKGC goes later this year and if such restrictions become commonplace.

Reducing advertising is not the only option to be deployed by regulators.

In Germany and Sweden, there are loss limits on players and operators. These limits are in place to protect players, although it has been argued these limits can have detrimental effects on a player’s experience. There are also concerns bettors may find themselves turning to the black market if the regulated market is too restrictive.

What could tighter regulations mean for the UK market?

The UK has always been attractive for operators as the world’s largest regulated market. Government lotteries in the UK have been going since the 16th century and betting on horse racing followed soon after.

If the UK follows a similar path to other European countries, then tighter legislation and limits are not far away. But what will the impact be for incumbents and those interested in entering the market?

If advertising is restricted, then it will be difficult for newcomers to establish themselves with limited marketing opportunities. At the same time, spending caps could lower the financial attractiveness for new operators especially when coupled with October’s Brexit-related interchange and scheme fee increases for EU entities.

Yet a more responsible, regulated market could spell improved reputation and healthier iGaming habits in the country, improving the value of the industry overall. With the results of the UKGC review to be announced later this year, iGaming companies are working harder than ever to stay on top of the changes in legislation and protect their players.

U.S. iGaming: Can players request an instant payout to a debit card? 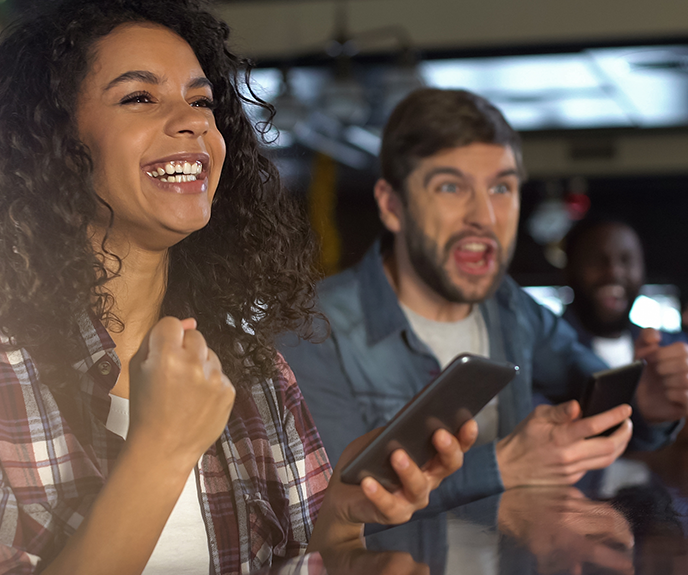 Nuvei and Mansion Group: the pillars of a winning partnership in iGaming Payments is critical for success in the APAC gaming industry. Here’s why.

Why alternative payment methods are paramount to a winning payment strategy